Versatile, sturdy, and simple, a knife is one of the mankind’s oldest companions. And even though it might feel a bit archaic to have it sitting next to your smartphone, an EDC knife is still an incredibly useful tool and can be of great help in a plethora of different situations. Let’s take a look at the ten things that make this item an essential tool to have on you at all times:

There are many recipes that require you to do some slicing – and that’s where an EDC knife can come in very handy. Many sorts of meats, fruits, and vegetables need to be sliced before they’re cooked or roasted, which is easy to do with a sharp knife. What if you find yourself attacked by some bad people in a dark alley? We really hope that it won’t come to that, but if it does, it’s nice to have a knife that you can defend yourself with such as an EDC or tactical blade.

A good folding knife can be very useful if an urgent medical need arises. With it, you will be able to cut the bandages (or clothes if there are no bandages around), as well as to pull foreign objects out of the wound.

Big survival knives such as hunting knives, are a far better choice for this, but if they’re not around, you can still use your faithful pocket blade. It can help you make a feather stick, cut up thinner pieces of wood, or even to strike a Ferro Rod.

One can never know if he’ll find himself in a car accident. If such a thing happens, an EDC knife could mean the difference between life and death, as it can help you free yourself or someone else from the car.

This is one of the most common uses for the standard pocket knife. There are many things that require some sort of a blade to be opened, like bags, packages, boxes, and letters, and it takes just a few seconds to open them with a folding knife.

If you’re a garden-lover and enjoy taking care of your flowers and plants, an EDC knife could become your most favorite companion. With it, you’ll be able to do things like cutting veggies off the plants or pruning the roses. Some pocket knives come with useful additions, such as screwdrivers. But even if your pocket blade doesn’t have such an extension, you will still be able to use it to loosen or tighten some screws around the household or wherever the need arises.

Since we’re living in the digital age, there are fewer pencils to be seen around. Still, if you ever get into a situation where you need to use one, you will be able to sharpen it with your folding knife.

A pocket blade is incredibly useful when you need to punch a hole (or holes) in some material – whether you have an EDC knife, bushcraft or a fixed blade knife, why not try it on your leather belt or the cardboard box, it will come in quite handy.

As you can see, there are many uses for an EDC knife, and it is impossible to list them all in a single article. It’s an incredibly useful tool that can help you with some daily situations, but also in some serious circumstances – you can save someone’s life by cutting up the belt if there was a traffic accident. Make sure to check out our reviews of the best EDC knives – you’ll certainly find one to your liking. 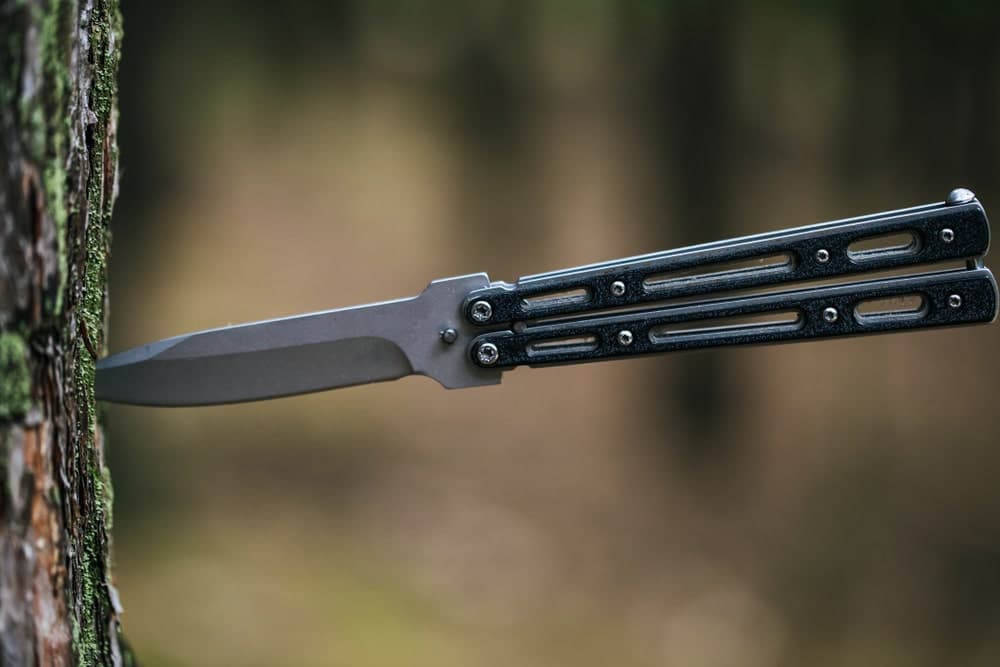 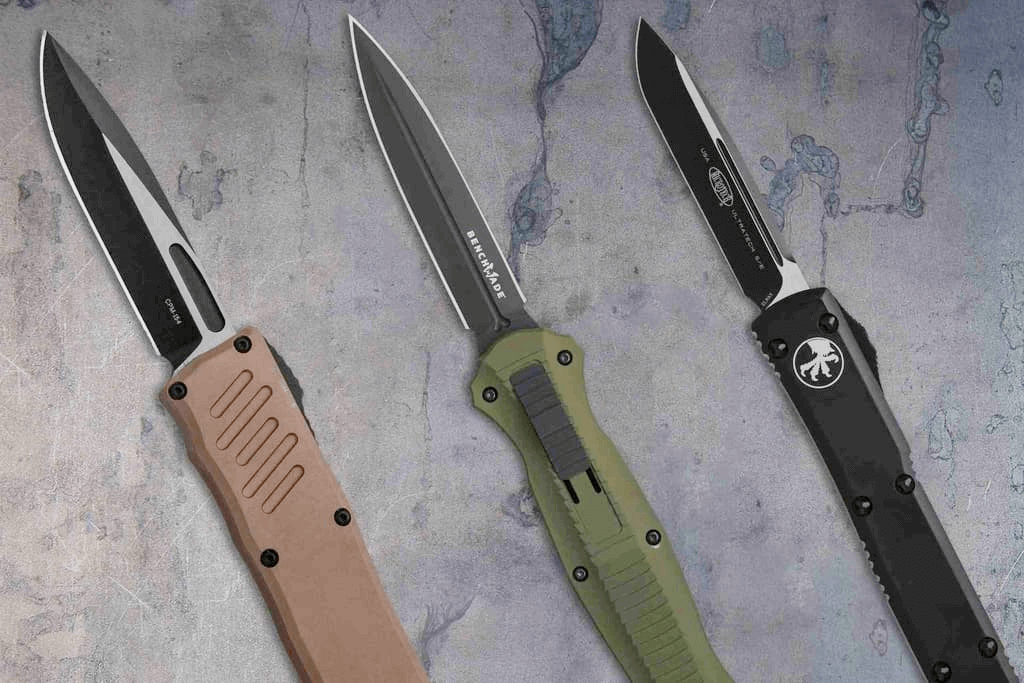 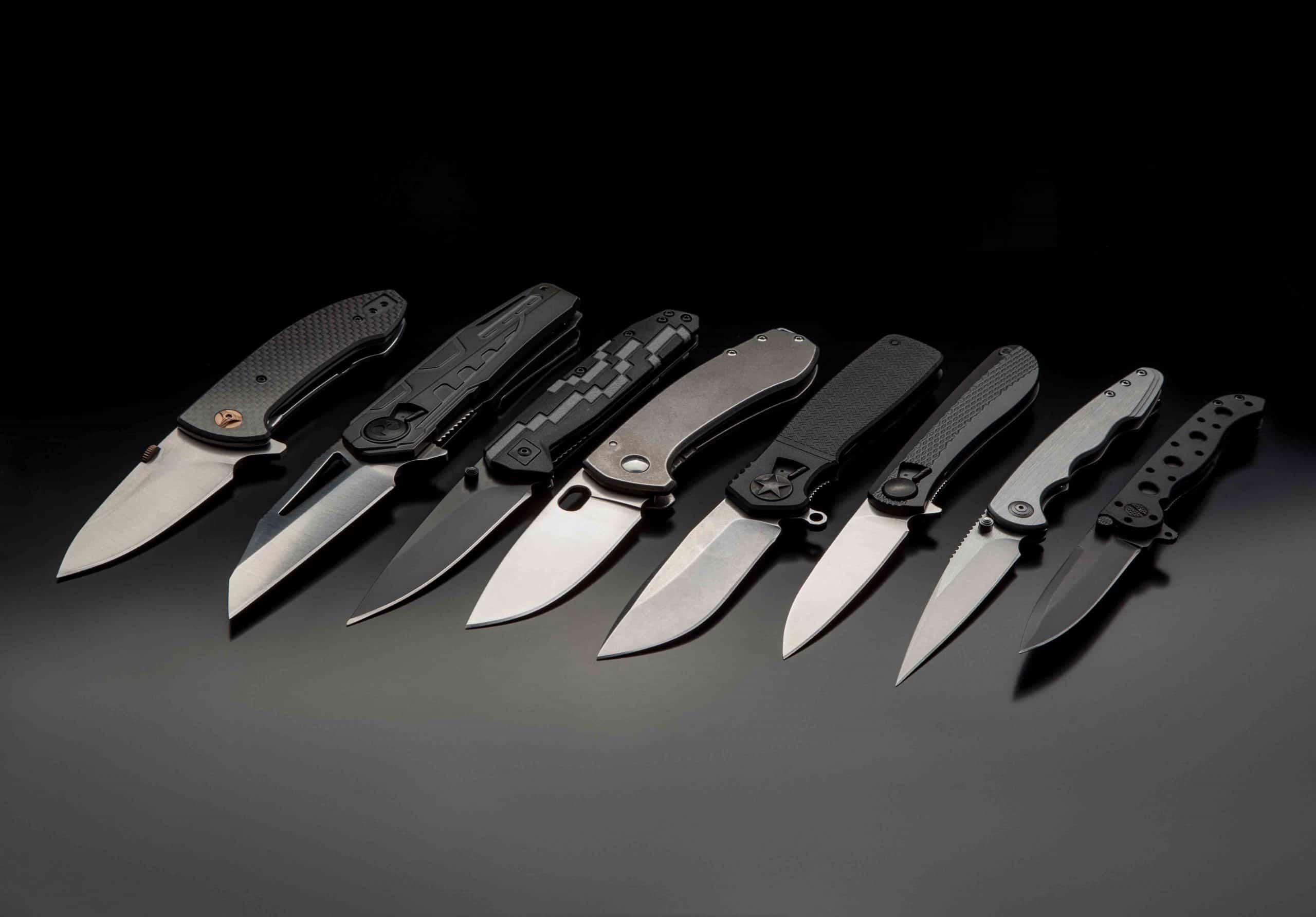 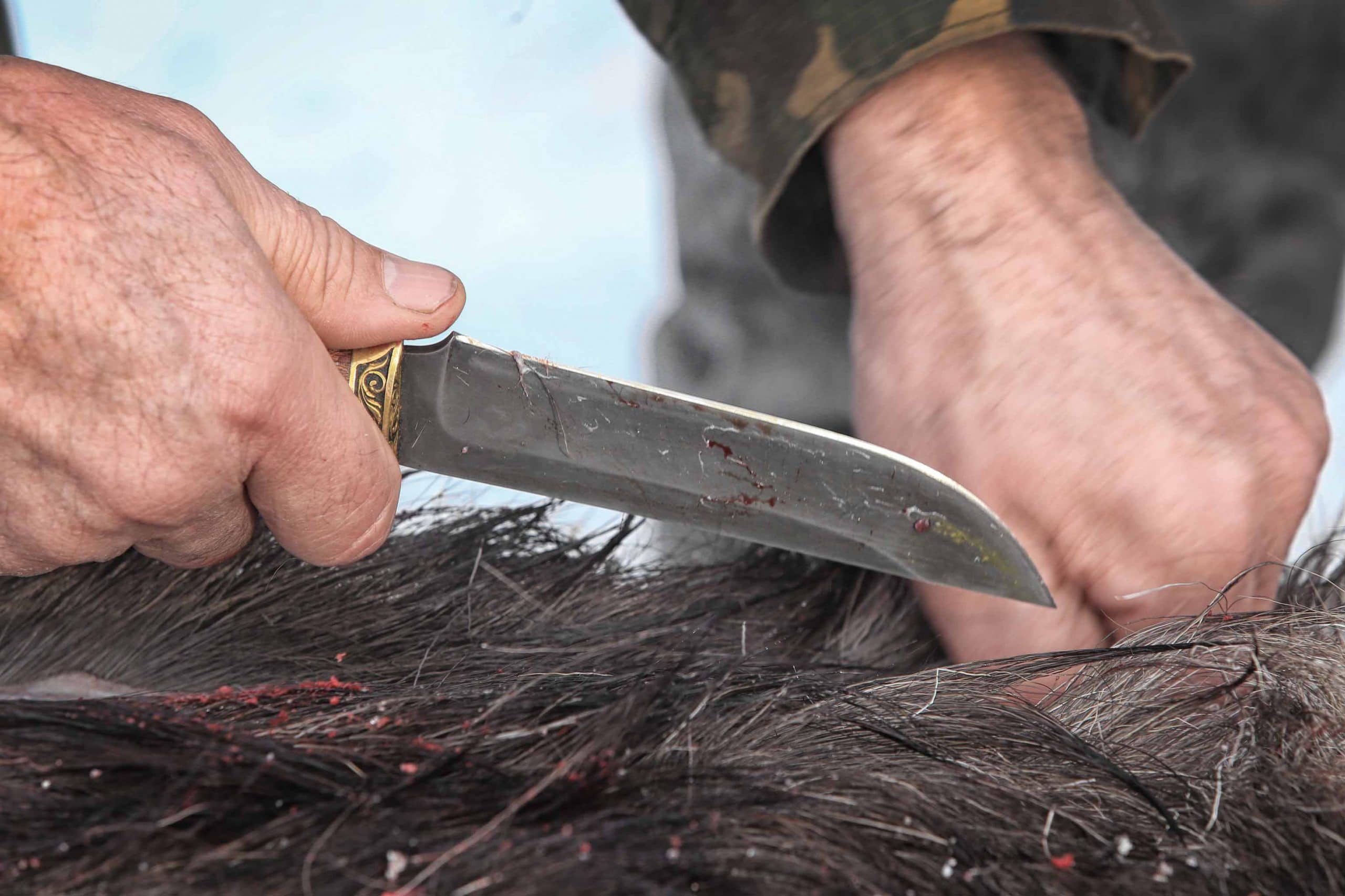